Well Enso Naturals has released an official statement via the company's FaceBook page regarding the recent events. In a letter to customers they explain that their email system was hacked and they are in no way affiliated with Nikole Crowe aka Moptop Maven. The owner, Dee Cole goes on to explain why her physical identity must remain private.
Moptop Maven later took to Twitter explaining that Enso Naturals is not her project.
So there you have it folks. Whether you believe it or not is up to you. Just passing along the details! 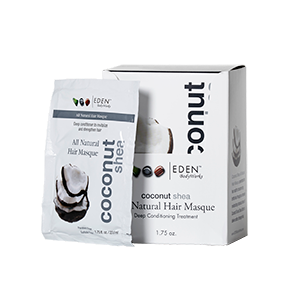 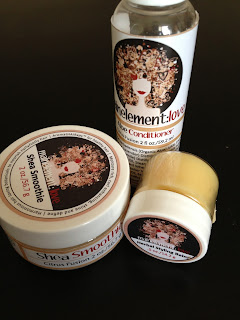