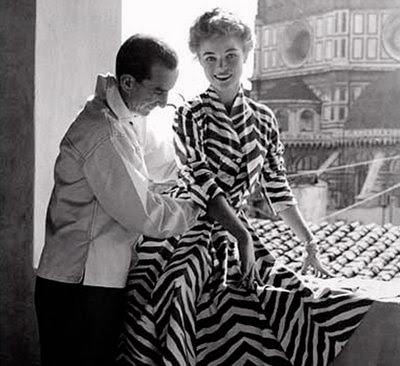 Emilio is one of my favorite designers. His work is so fresh and hip. He's not afraid of color or wild and crazy patterns. In fact, thats his trademark. Emilio Pucci was born in 1914 in Florence, Italy. He shot to couture stardom in the 1950's, during which he developed his signature prints: bold, abstract patterns that swirled in a kaleidoscope of color. The international fashion press of the 60's adored his creations, hailing Pucci "The Prince of Prints". Vogue declared that Pucci had “largely invented the look of the woman of the moment—one might almost say he has invented the woman herself.” 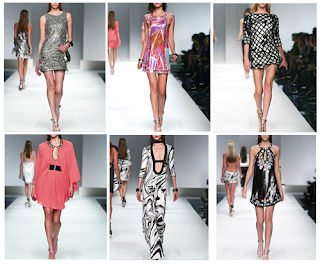 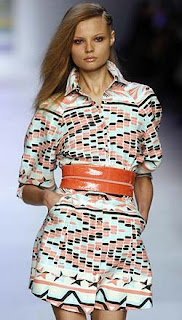 His Spring/Summer 2008 collection is modern and edgy. It takes a certain swagger and confidence to pull off his clothes. I adore the colors and silouettes. You can buy his designs at Shopstyle.com Every fab chick should own at least one piece from this classic and innovative designer!
Email Post
Labels: Designer Spotlight 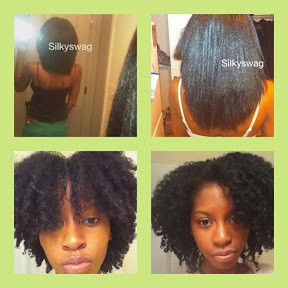